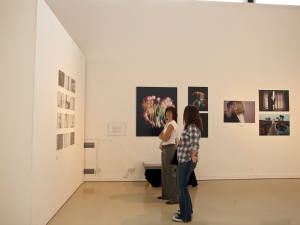 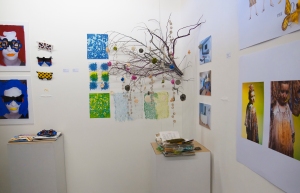 One Comment on “University for the Creative Arts, Farnham – Fine Art Degree Show 2011”